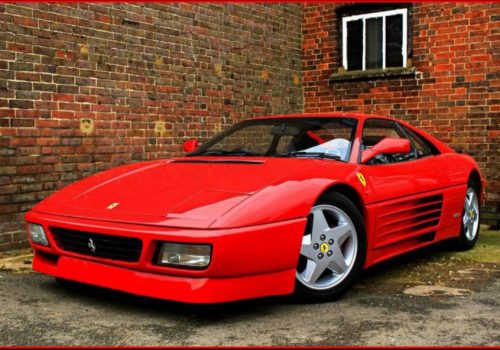 Newsletter 14: IS THE 348 THE WORST CAR FERRARI EVER MADE?

By Dominique MunroApril 12, 2021No Comments

So is the 348 the worst car Ferrari ever made? Nope!………. is the quick answer. Sure there are numerous articles, blogs and videos complaining about how twitchy at high speed it is, how ugly it is,  how it doesn’t compare to the 355 etc. etc. Equally, there are as many articles about how good it is, how competent, user friendly and reliable it is.

The Ferrari 348 was the replacement for the 328 in 1989 and remained in production until 1995. It was the final V8 model developed under the direction of Enzo Ferrari before his death and commissioned to production posthumously.

The 348 was designed by Leonardo Fioravanti, from the Pininfarina stable,  the same guy responsible for the 308, F40, 288 GTO, 512 BB and many others. The 348 was also manufactured by hand, no robotic production lines churning out thousands of cars a minute, no mass-produced plastic interior bits, the 348 was designed, developed and manufactured using something that other carmakers seem to lack, passion! 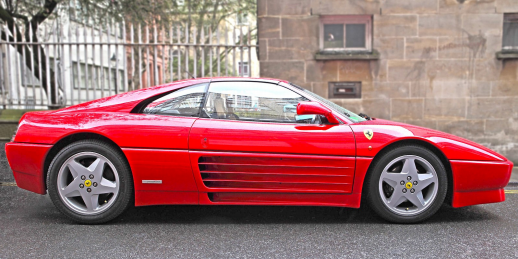 Some say that the 348 is unstable at high speed, twitchy and unpredictable,  well………. easy fix, put a 10mm spacer on the rear wheels and the track  becomes exactly the same as a 355, problem solved!

What people don’t tell you is that the steering is better than a 355, more precise. The running costs are also generally less.

The 348 is the last real drivers Ferrari. None of the electronic nonsense that  always fails at some point, no computer suspension, no power steering, no  cruise control. It is a seat of the pants car. It’s a relatively inexpensive entry  into the Ferrari lifestyle and after all, it’s a Ferrari, a good looking Ferrari!

The fear with buying anything old, and especially Italian, is that it will grenade its engine the first time you take it out, instantly rendering your investment worthless.

But the truth is, if you buy sensibly, don’t drive it to death and you stay on  top of the routine maintenance, then that’s an unlikely scenario.

Beyond the big jobs – cambelt, brakes, clutch, – running costs shouldn’t be  too crippling either.

This is definitely not the worst car Ferrari ever made. Mostly the 348 has had a  bad rap, brought about by people perpetuating the unsavoury ramblings of the few misguided individuals who don’t really understand what this car is.

The value of the 348 has risen steadily over the past few years and is a sound, reliable, driveable investment. 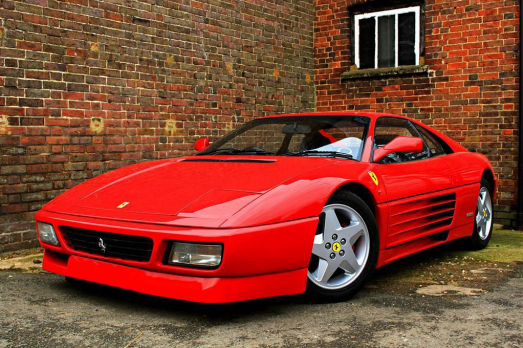