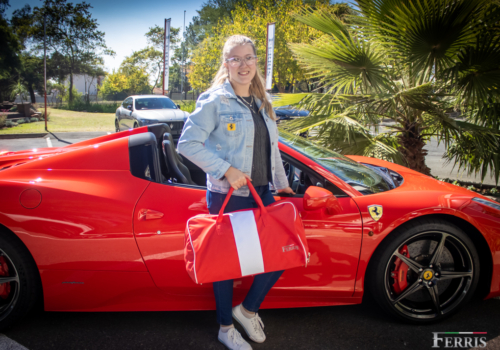 By Dominique MunroMay 10, 2021No Comments

Congratulations to Monique who won the Ferris Kit Bag valued at R1500 in the Ferris Guess the Ferrari Competition!

Monique won after her father, Johan Van Niekerk, entered the competition on her behalf. He guessed all the Ferraris correctly and was the lucky winner in our draw.

On contacting Johan, he explained to us that he entered for  Monique as she is the ultimate Ferrari Fan. Monique is an artist and applies her Ferrari paintings to clothing, such as the Ferrari 458  jacket she is wearing in the images below.

Together with Johan, we then decided to surprise her with the  prize handover and a ride in a Ferrari 458 Spider!

Thank you to everyone who entered the competition and showed  their support! It was a fantastic success! 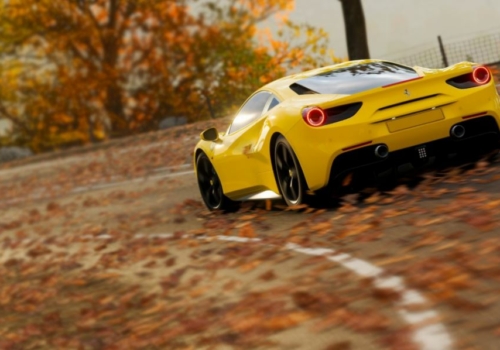