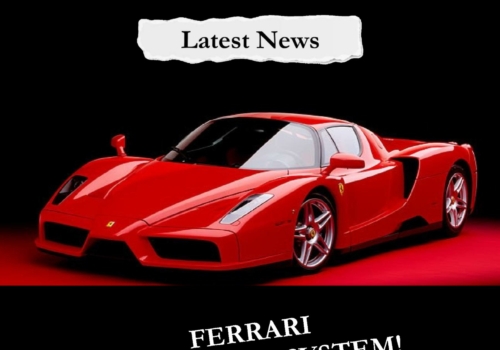 First, let’s take a look at how it all began in the car industry.

The first-ever car was called the ‘’Benz Patent-Motorwagen’’. Karl Benz, the founder of Mercedes-Benz, applied for the patent of the automobile on the 29th of January 1886, it was, therefore, a logical choice to name it after himself and his patent. He revealed it to the public in July of that year. 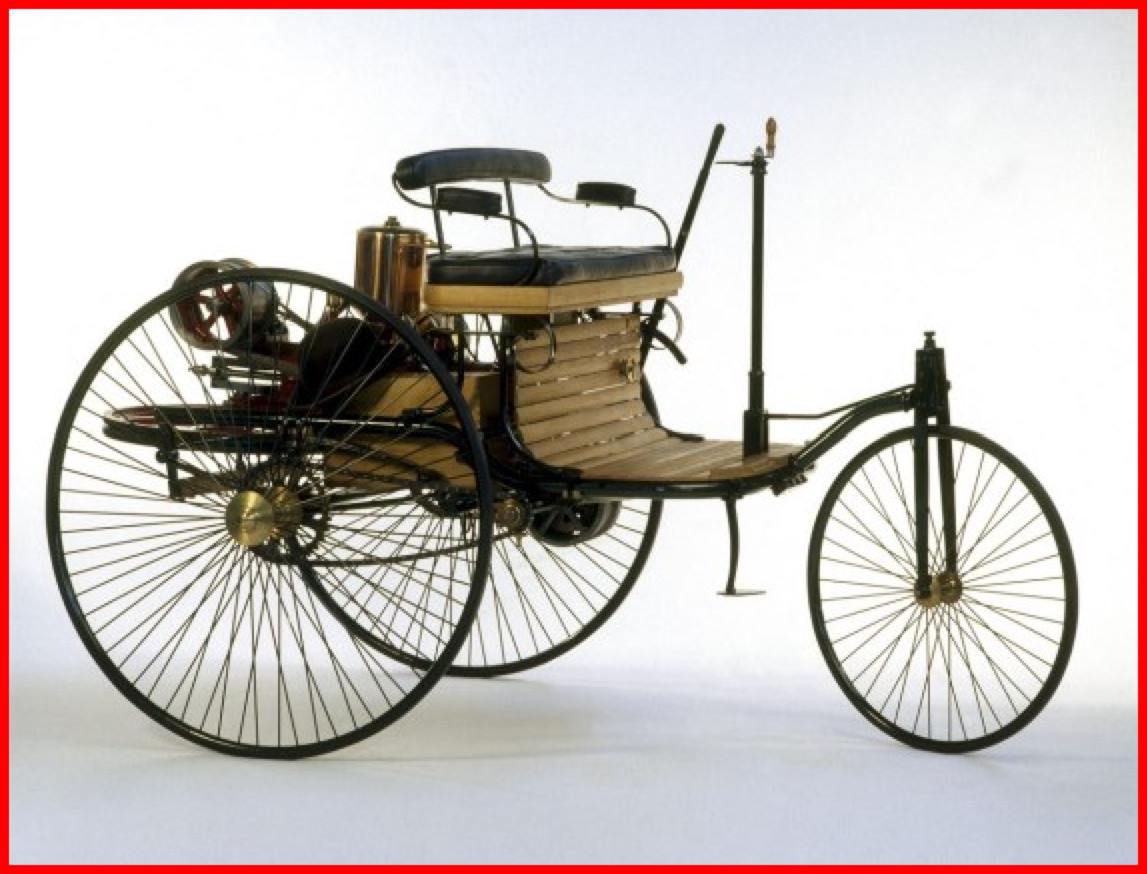 When Ford began production in 1903, it started with Model A. Model B and C followed and the next production Ford was the Model K. Henry Ford mainly used lettering designations between C and K for development and prototypes. Model N, R and S were also production cars. In 1908 the Model T was revealed. 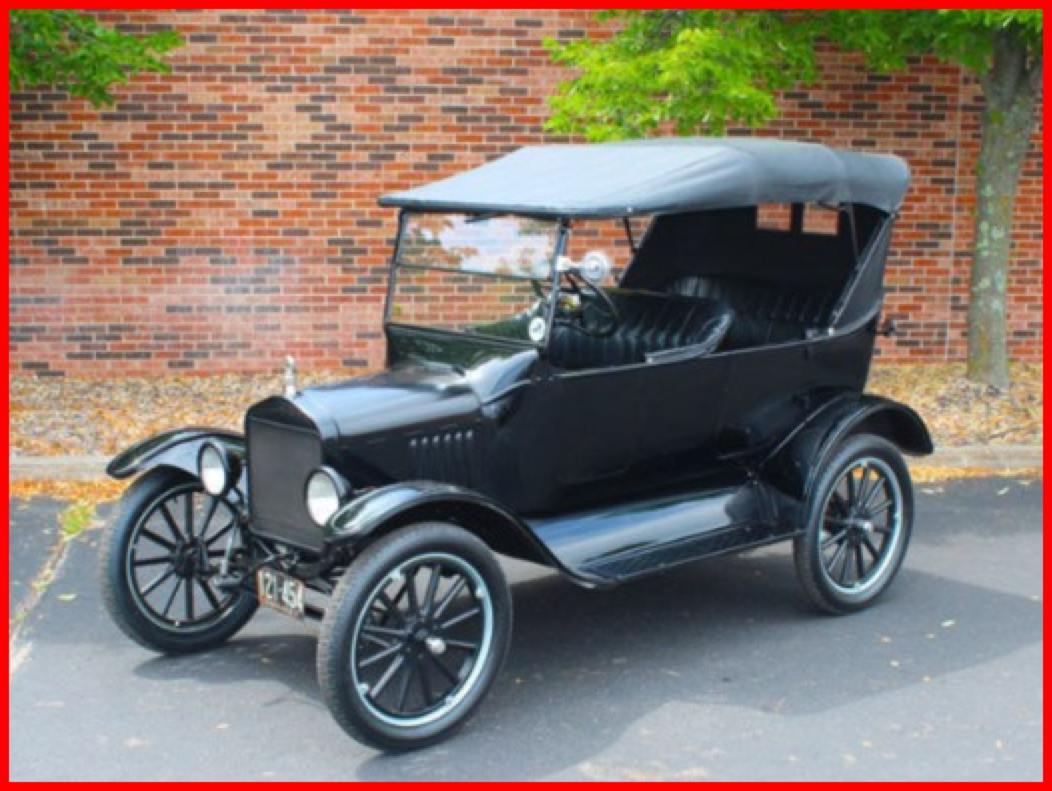 The reason why manufacturers use certain methods is to keep the bloodline quite simple.

Because of the innovations in every Ferrari, the names are easy to create but there are no real rules when it comes to numbers.

The moment you discover a pattern or method, it’ll change to a new or an old one. 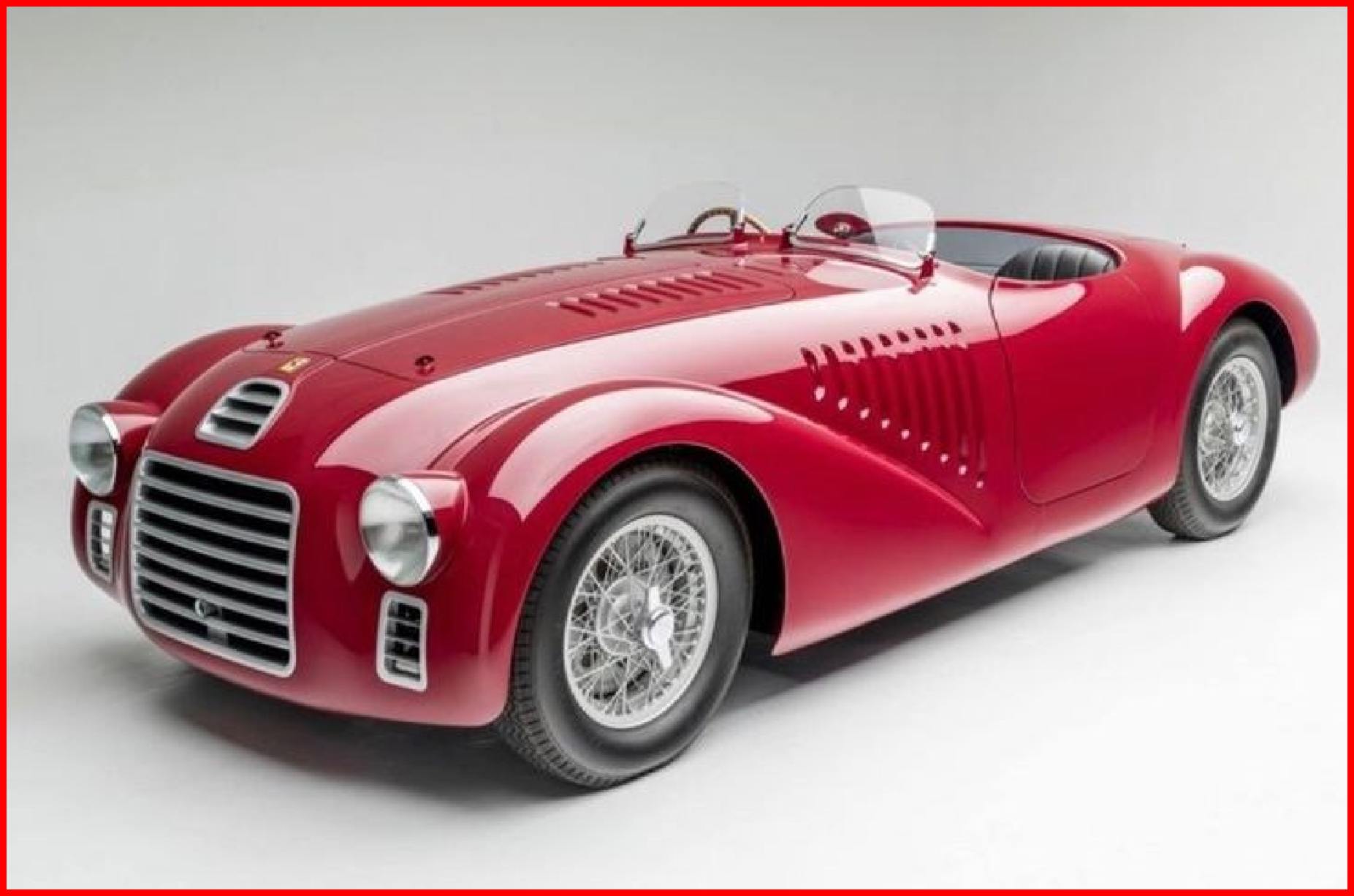 Most of the rounded designations, such as the 400 Superamerica and 500 Superfast received their name after the engine capacity was divided by ten. The 550 and 575 also received their name after the Italians grabbed their calculator and divided their engine capacity (5500 cc and 5750 cc respectively) by ten. The 599 features a 5999 cc V12, hence its name. 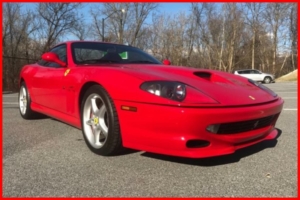 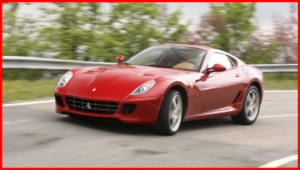 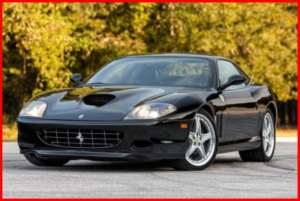 Although you have to do some math, this method was all fine when Ferrari primarily produced race cars. The designation was to name the cars but was not created from a marketing point of view. However, when Ferrari started building more road cars and they needed to market them, a new system had to be designed.

The first production mid-engine Ferrari featured a 2.0-L V6 and was therefore named the Dino 206 GT.

When the successor of the 348 arrived, called the 355, a new method arrived as well: the first two numbers refer to the capacity of the engine (3500 cc), but the second 5 refer to the number of valves per cylinder.

Its successors, the 360 and 430, were named after their capacity was divided by ten.

The 458 was named after its engine capacity + the number of cylinders and the 488 received its name from the capacity of one cylinder (488 cc).

Ferrari cheated a little with the 612 Scaglietti. You would assume it’s powered by a 6.0-L V12, which it isn’t because it has a 5.8-L V12. The reason why Ferrari named it 612 is simply because they rounded it up a bit higher than usual, must have been one of those “Isa fiva pointe aita, isa nearly a sixa, shudupa your face” moments!

Ferrari revealed the Ferrari 275 GTB with a four camshaft engine in the late 1960s and it became known as the 275 GTB/4, 275 refers to the capacity of one cylinder (275 cc) and 4 refers to the more powerful 4 cam engine.

Both the F40 (1987) and F50 (1995) refer to the 40th and 50th anniversary, respectively. The reason why Ferrari celebrated their 50th anniversary earlier was that the US emission laws were scheduled to be overhauled and tightened in 1996/7. 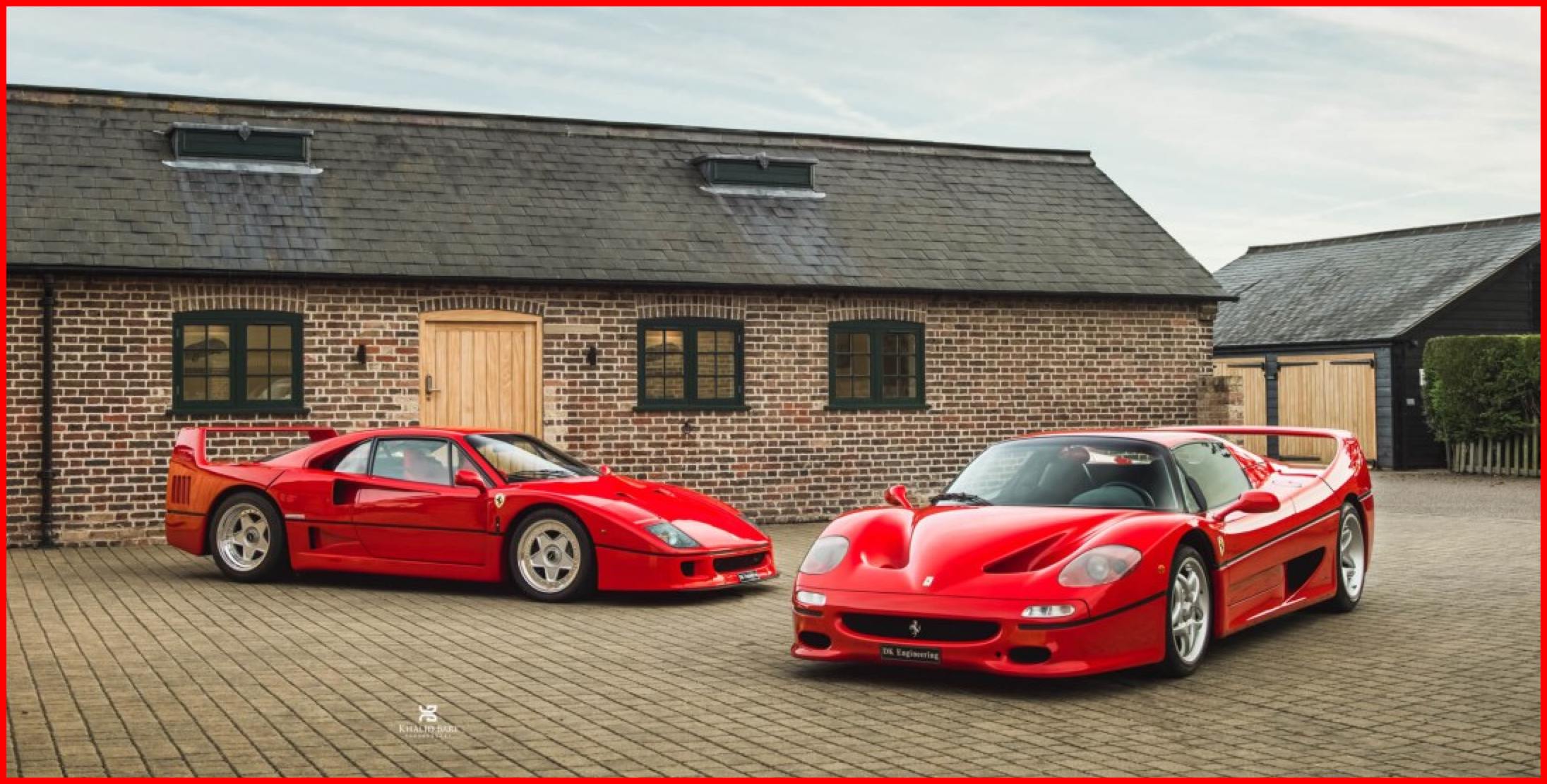 The F60 name was used for a Formula 1 car, although it was two years after the 60th Anniversary (in 2009), and for the F60 America (2014), which celebrates the 60th anniversary of Ferrari’s presence in America.

So, there you have it. Just about all you need to know about the various Ferrari numbering systems.

In any event, it will no doubt change again, when the boffins in the design studio get bored or have too much cappuccino and pizza!

With Thanks: Max Lammers