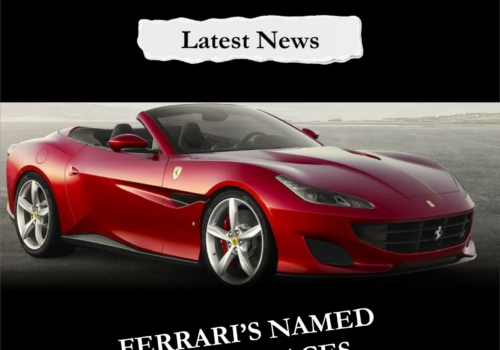 We can all name a couple of Ferrari’s which were named after places, but it turns out there are a few more than we thought!

Ferraris named after the continent were designated only for sales in Europe.
The 1969 212 E was named after Europe because of its participation in the “European Montagna” Championship. Driven by Peter Schetty, the car dominated the 1969 European Hill Climb Championship, placing first in every race it entered and setting many course records.
All Ferrari Europa models:
1953 Ferrari 250 Europa
1954 Ferrari 250 Europa GT
1969 Ferrari 212 E 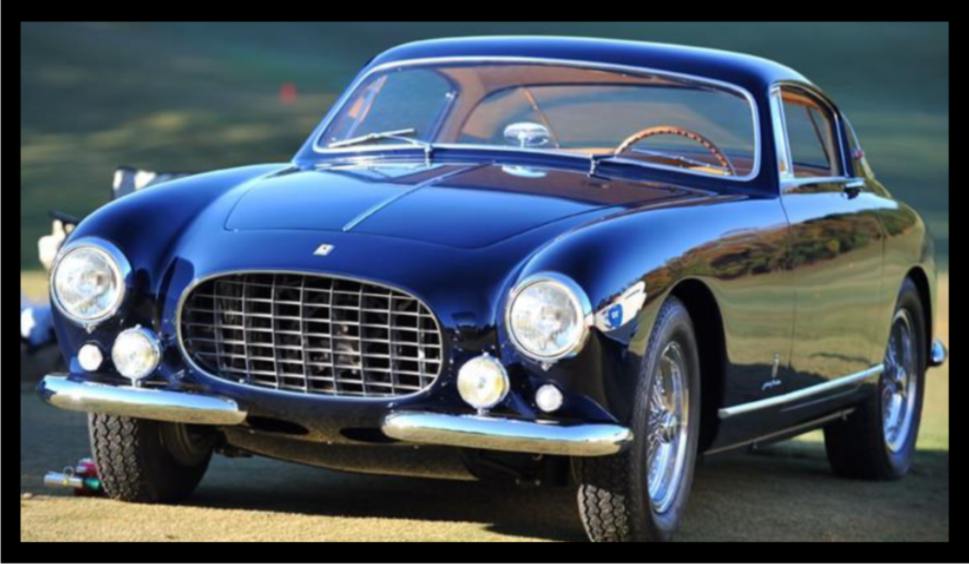 A magical place for fans of the brand, Pista di Fiorano is Ferrari’s very own test track in Maranello, Italy. Enzo Ferrari unveiled the circuit in 1972 and told the press: “From this moment on, I don’t want any Ferrari to tackle the track or address mass-production without passing the Fiorano test with flying colours.” And in 2006, the 599 GTB Fiorano became the first and only car named after the legendary circuit.

The place where it all began in 1947. Maranello is a relatively small town in Northern Italy and home to both the Ferrari Factory and the Scuderia Ferrari Racing teams. It’s surprising that the name was only first used in the late 1990s.
All Ferrari Maranello models:
1996 Ferrari 550 Maranello
2002 Ferrari 575M Maranello

The Ferrari 340 Mexico was unveiled in 1952 and competed in the 1952 Carrera Panamericana, which took place in Mexico. It used a 4.1-L V12 producing around 280 bhp and had a mind-boggling maximum speed of 280 kph (174 mph). Just four Vignale bodies were made – three Berlinettas and one Spider. All were designed by Giovanni Michelotti, and Chinetti and Lucas finished the race in third place. 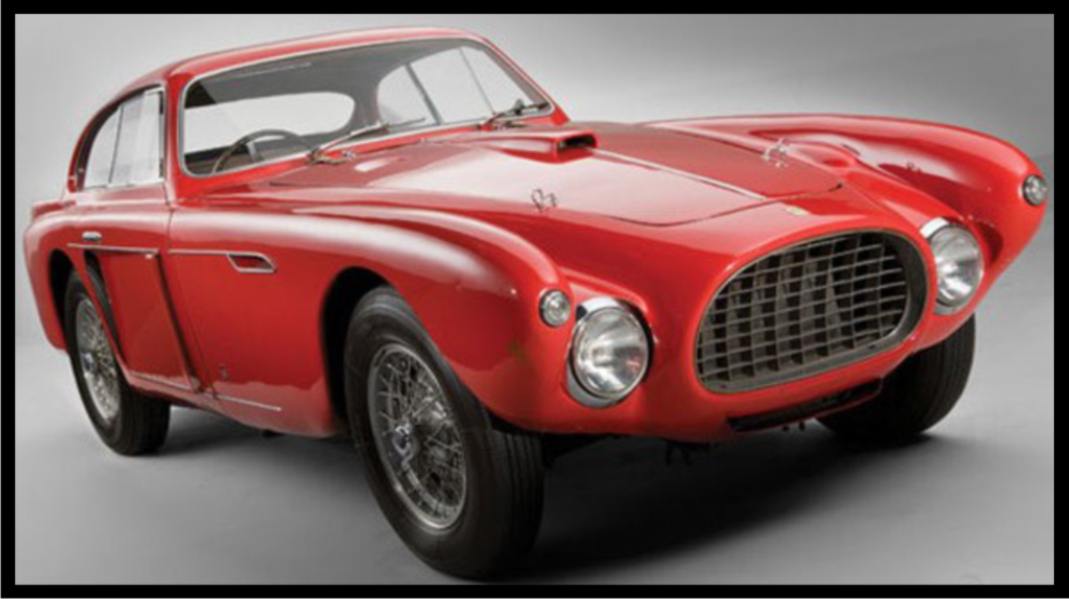 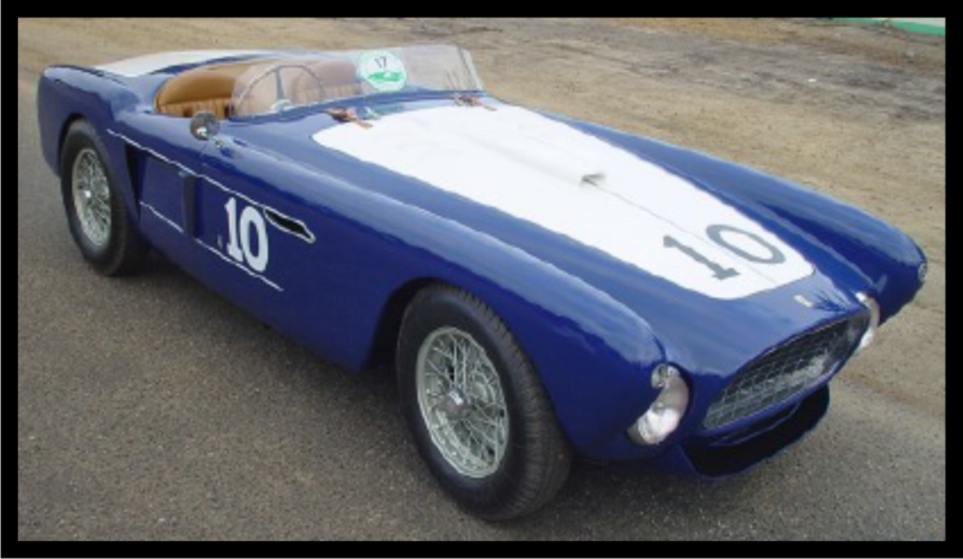 The Ferrari 360 Modena, which debuted in 1999, was also named after places, the town of Modena – the birthplace of Enzo Ferrari.

Named after a charming village in the Italian Riviera, the 2017 Ferrari Portofino is the successor to the California and California T. Portofino is an Italian fishing village and luxury holiday resort famous for its picturesque harbour, great seafood and rich history.

The Monza-named Ferraris were racing cars in the 1950s and named after the town of Monza, in Northern Italy. The city is home to one of the most iconic racing tracks: the Autodromo Nazionale Monza Circuit. Through Ferrari’s Icona Series, the name made its reappearance in 2018 with the introduction of the Monza SP1 and Monza SP2.
All Ferrari Monza models:
1954 Ferrari 750 Monza, 1954 Ferrari 250 Monza,
1956 Ferrari 860 Monza, 2018 Ferrari Monza SP1,
2018 Ferrari Monza SP2

Named after the capital of Italy, the 2019 Ferrari Roma is a grand touring sports car associated with the ‘pleasurable way of life’ (La Nuova Dolce Vita). The shapely coupe brings to mind iconic mid-century Ferraris, but packed with cutting-edge tech and a 611-hp turbocharged V-8.

Venice, the famous Italian city of romantic canals, inspired the name of one Ferrari: the 456 GT Venice, which debuted in 1996. The Venice was a 5-door station wagon based on the Ferrari 456 and commissioned by Prince Jefri Bolkiah of Brunei. Only seven examples were made. After Pininfarina designed and built them, the prince only purchased six and the remaining car was sold to a private collector in the United Kingdom.

So could you imagine that there were many Ferrari’s named after places?